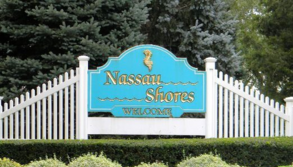 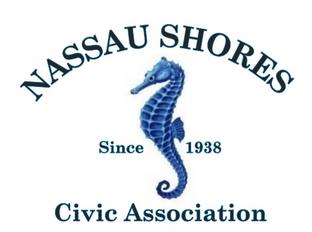 The Civic Association is now accepting online payments for the Annual Dues. Click here or on the membership tab. You can also make a donation to the Pillar Restoration Fund or make an additional donation for any amount you choose and let the Civic Association know what you would like it used for.